The Budapest software development centre on the banks of the River Danube has been officially opened.

The new headquarters of evosoft Hungary Kft., Hungary’s leading software house, was formally inaugurated in the presence of Dr. László György, State Secretary for Economic Planning and Regulation; the ceremony was streamed online. One of the most significant strategic partners of Siemens Advanta merged all its Budapest activities in one development centre this way. The modern Buda office building created by WING Zrt. was opened for employees in January 2021.

The innovative six-storey office in the Hungarian Nobel Prize Laureates’ Park meets the accessibility requirements on nearly 22,000 square metres, of which evosoft Hungary Kft.’s software developers could occupy about 19,400 square metres of office and research laboratory spaces. A four-level underground car park belongs to the block. It complies with LEED Gold green certification; in other words, the highest standards of environmental laws, building services engineering technologies are applied, and it is built of excellent quality materials.

Mr István Petényi, evosoft Hungary Kft. CEO, announced at the formal office inauguration ceremony: ”It is indeed great happiness and offers numerous possibilities that we can pursue our business activities in the domestic cradle of informatics and innovation, Budapest Infopark. Our organization now occupies a site worthy of our market position. In the past 26 years, we have come that far together and achieved all the results that we can be rightly proud of. This is one of the reasons why we can be one of the software development key players in our country. I am not only very pleased but positive that we can build the future together here.”

Mr Noah Steinberg, WING Zrt. Chairman-CEO, highlighted in connection with the development: ”WING aims to create such buildings of world excellence, which ensure an inspiring environment for their partners and represent value in the long run, too. Our latest real estate development, evosoft’s brand-new headquarters building, is one of the most innovative office blocks. It provides a home for research and development functions, while it ensures an efficient, liveable and worthy work environment for Siemens’ subsidiary company, evosoft Hungary’s employees. The LEED Gold certified green building is a major novel element that determines the view of the Danube embankment on the Buda side.”

Mr Peter Körte, Siemens AG CTO, Chief Strategy Officer a Siemens, added: ”Siemens is committed to Hungary: we have been a driving force in the country’s modernization for more than 130 years, and we will keep our commitment in the digitalization era as well: Siemens is at the frontline to realise the fourth industrial revolution’s possibilities in the Hungarian practice.”

Dr. László György, State Secretary for Economic Planning and Regulation, emphasized that the Hungarian economic policy will always be open to such enterprises where Hungarian employees find their accounts in. Co-workers of evosoft can collaborate in the 21st-century environment and produce high added value for a company that can pay competitive salaries. Thus, they simultaneously create values for Hungarian families and the economy.

Following the ceremonial speeches, participants officially opened the office, formally cutting the ribbon. Erected in the proximity of The Budapest University of Economics and Technology and The Faculty of Informatics, Eötvös Loránd University, the office block provides a due place and an inspiring environment for evosoft Hungary Kft. professionals. It lends itself to outstanding strength to future software development projects.

The office is one of the most modern and innovative buildings in Hungary. During the development, the human focus and sustainable operations played a primary role. By inaugurating the real estate development, the significant R&D-focused office park, Infopark, has become complete. The giant facade with a large arch makes the building special; the clear glass surface opens ’windows’ to the Danube. At the same time, it provides an excellent view and natural light to the offices at the back and in the mid-office section. Greenery on the roof and terraces, furthermore, the tree-shaded parks around the building contribute to pleasurable spatial perception. 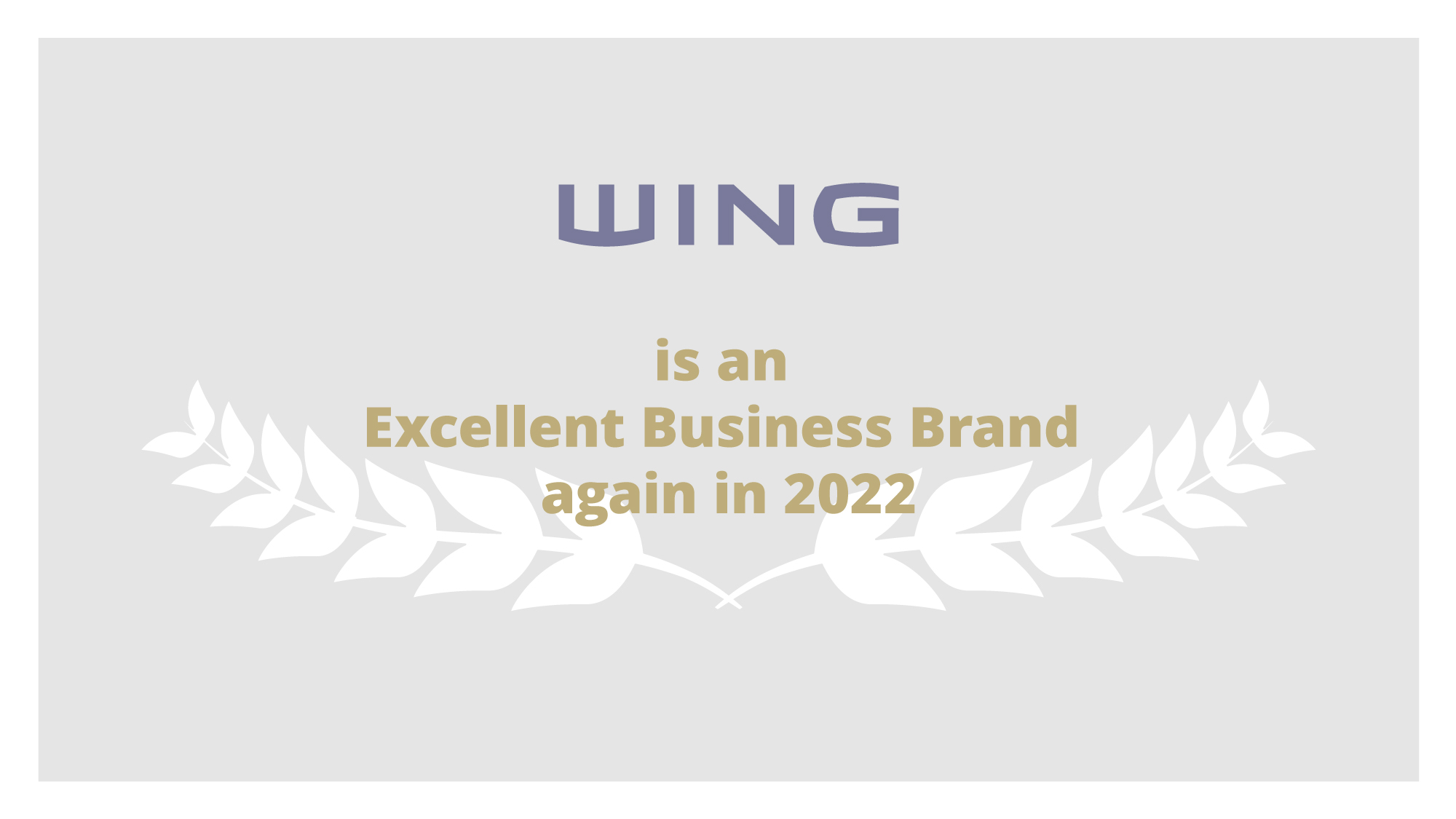 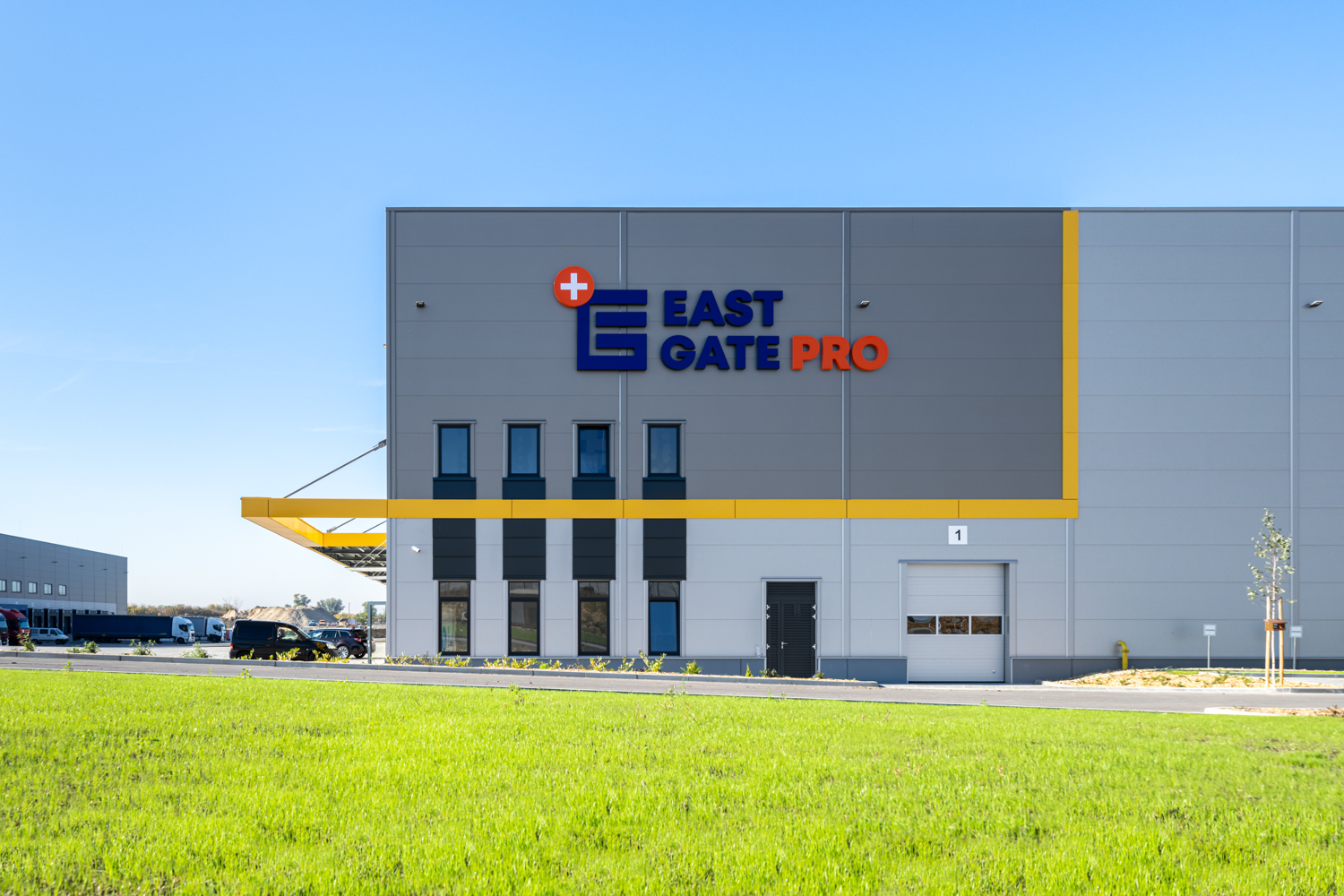 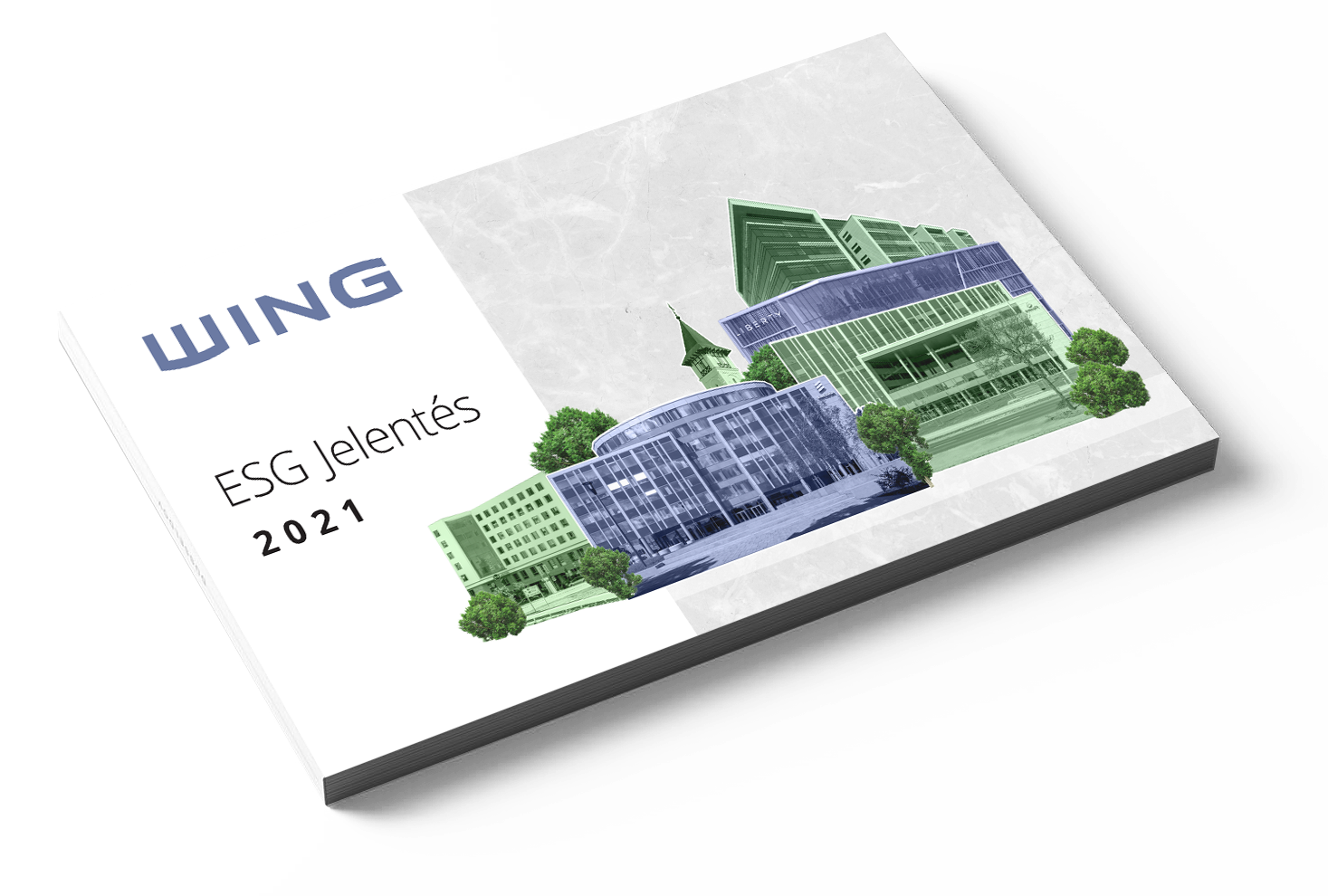